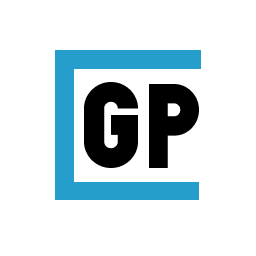 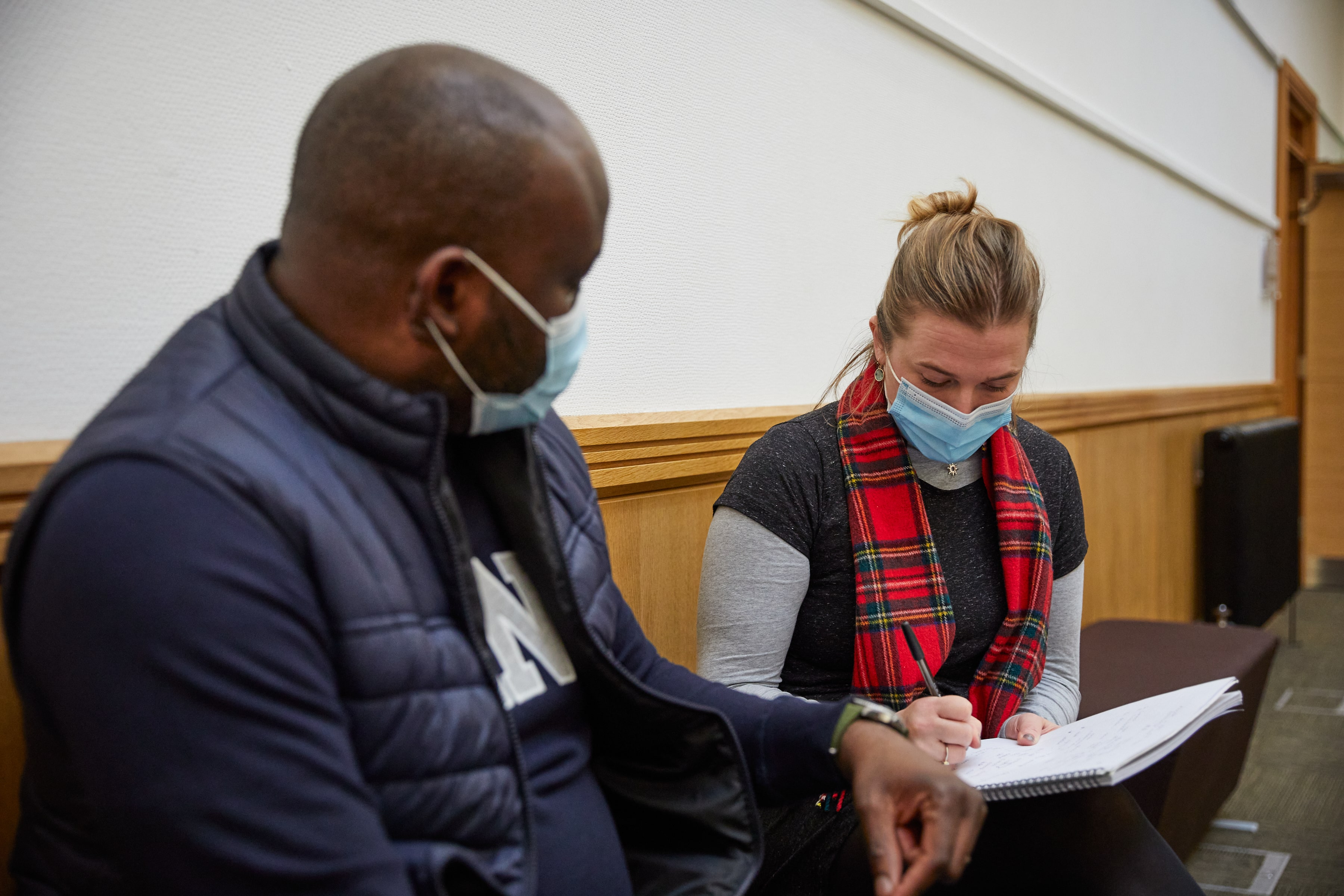 The 17th Bulletin of the Insight Hub explores organisational experiences related to two key topics: Ukraine Arrivals and Rwanda Offshoring. The survey was completed by 45 organisations across the UK.

52% of respondents are responding to the Ukraine crisis (24). Currently most Ukrainians being supported by organisations have entered through the Homes for Ukraine scheme (78%).

Key gaps for Ukrainian arrivals include:

Key concerns for Ukrainian arrivals include:

38% of organisations are supporting Ukrainians who are undocumented. Challenges for this group include: Limited immigration advice; Lack of financial support; Overcrowding in properties; Trauma; Limited information and support on how to apply for the schemes.

20% of organisations are involved in the Homes for Ukraine Scheme.

“The system of matching is not working and people are finding routes around this which creates greater risk of exploitation."

45% of organisations stated that responding to the Ukraine crisis is affecting their other services. This includes reduced capacity to support other services and an increased workload.

35% of organisations say their staff have been impacted by the Ukraine crisis; 57% of those are experiencing depression.

Organisations shared the collective support they would like to see offered to the sector in light of the Ukraine crisis. These were grouped into three themes:

70% of organisations said they are connected to their local authority in regards to the Ukraine crisis. Most organisations are relatively satisfied with their LA's performance, some are not.

75% of organisations said they have been able to make new connections and access resources from other organisations. They have done this through:

53% of organisations reported that their clients are concerned about the Rwanda offshoring plans. Significant fear and anxiety amongst asylum seeking clients is reported, particularly with single men in hotels. Other impacts of this announcement include:

“Some people in the emergency hotels are absconding. We heard yesterday of an Iranian man being issued with a letter saying he will be sent to Rwanda but he has yet to turn up at our office despite being referred here”

Organisations are trying to respond to this fear and anxiety by producing briefings, reassuring clients, holding workshops and 1:1 sessions and engaging in protests. However 52% of organisations are not at all or not very confident that they will be able to fight deportations and provide legal advice if their clients are affected.

There is a need for more specialist immigration advice, clarity about how to communicate the plans to clients and mass action from sector organisations.