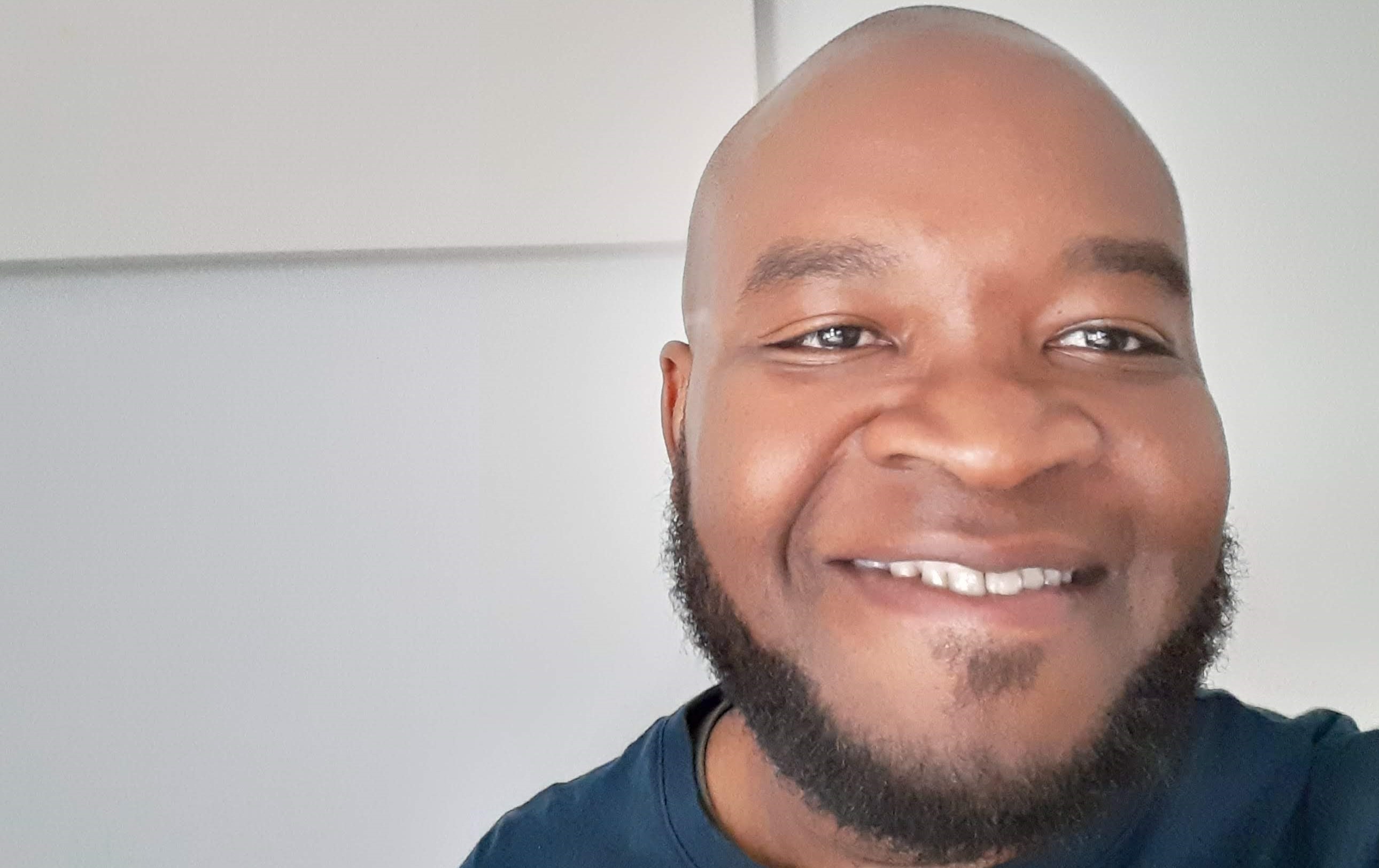 Refugee Action spoke to two of our volunteer Asylum Guides, who trained as part of our Navigating Asylum Partnerships project, funded by Comic Relief. We wanted to understand why they became Asylum Guides, what they have learned during the process, and what they want people reading the case study to learn. They tell their own stories.

Ericky is still going through the asylum process, seeking protection from his home country, Tanzania, where it had become impossible to live freely as a gay man without fear of persecution.

He trained as an Asylum Guide to give others the practical and emotional support he received from partner charity Micro Rainbow.

You think you know a lot about the asylum process through reading the newspapers, but it is not like that at all! It wasn’t until I started going through it, that I really found out what it was about.

I came to the UK as a Travel and Tourism student. I did a diploma and wanted to go on and do an advanced one, but my father passed away, funds stopped, and I couldn’t continue.

When I went home to Tanzania for the funeral the situation was much stricter than when I had left. Muslims and Christians used to live in harmony, but when I returned there was just two extremes, nothing in the middle. As a gay man, you could just be ‘outed’ on social media without any proof, and you become a target.

I returned to the UK, and found a small London charity, C4WS. When I explained to them my situation and my sexuality, they put me in touch with Micro Rainbow.

Even in the UK, it’s still hard if you don’t know the right places to socialise – apart from drinking, gay pubs, or discos – there is not a place to go and talk about your feelings.

At Micro Rainbow, it was the first time I met people like me without having to explain! They all understand what you are going through. Micro Rainbow gave me somewhere safe to live. It is good because I was worrying about this.

Now I help new arrivals settle in, find the local foodbanks, explain how to register at a GPs [doctors], and to be prepared for a long wait [as they go through the asylum system.]

I started volunteering, getting to all the group meetings –like yoga, dance – early to set up. Then I trained as an Asylum Guide.

There are a lot of Asylum Seekers who don’t know a lot of things like they can register for a GP for free or get certificates to help with prescriptions for medicines.

One man, who was not well at all, needed a dentist, but thought he had to pay. I explained he could get help through a certificate. He had no idea! He had been suffering for weeks. He went to a job centre to get the certificate and managed to get the treatment.

Sometimes you think you can’t help much, but you’d be amazed.

The system is very complex. When I went for my main interview they said, ‘Why did you not claim straight away?' Well, first, you don’t know where to start. Second, the fear – I was afraid they might put me into a detention centre, and I might get harmed there by homophobic residents.

C4WS and another charity, Praxis, explained what the situation is, how you can get protected, and said - we will be with you all the way. That is how I got courage to go to Croydon and claim asylum.

That was two years ago now. I only just had my interview, and that is only after working with a wonderful legal aid solicitor to push my case for me. There is a lot of waiting. I’ve learned to use the time looking after my health and using evidence for my case.

After joining Micro Rainbow, training as an Asylum Guide, and reading a lot I knew my interview would be brutal, very long. I was expecting 6 hours, but it was only 2.5! So, this is one thing I now say to new people; prepare for the worst, and it will help you.

Being an Asylum Guide

It helps you both – you and the person you are helping. Sometimes, you think you know a lot because you have been waiting longer. Someone new with different experience brings something to help you. You share experiences, and you learn a lot from them, and hopefully they learn from me.

What volunteering as an Asylum Guide means for Ericky

You help someone, and straight away you see the impact. Filling in forms for accommodation and seeing them have somewhere to live or helping them get an ASPEN card [to help pay for food and provisions].

You see them when they are destitute, then you see them grow in confidence, asking questions about what to do, building their own case. Then, when they are granted asylum, you have seen the process from the beginning to the end.

I am going to give my time a little bit more; at least they can have their voice from someone who has actually been through it all.