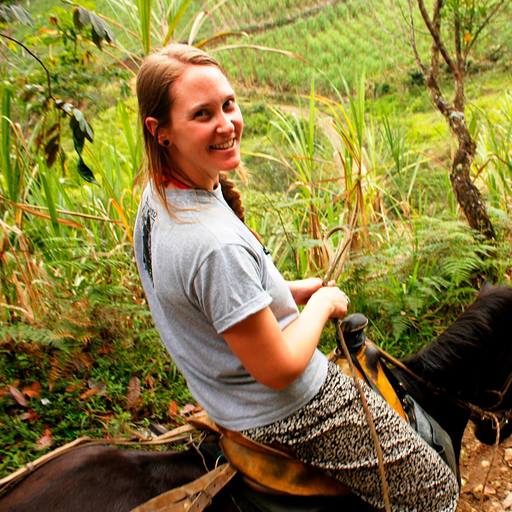 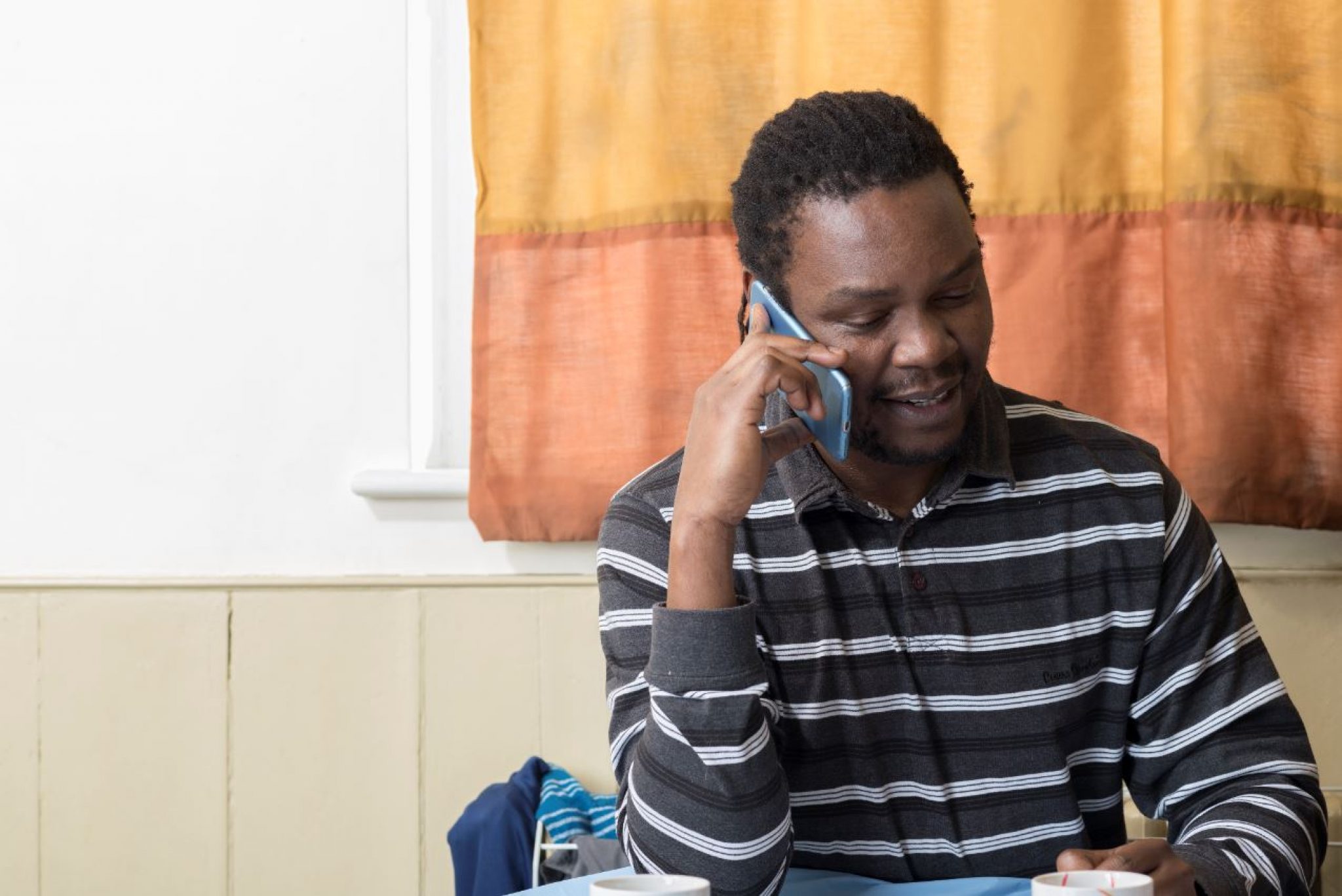 The coronavirus crisis has had a massive impact on organisations like ours that support refugees and people seeking asylum across the country.

Between 16 March, when non-essential travel and contact with others was first advised against, and 16 April, three weeks into the UK lockdown, Refugee Action’s Good Practice and Partnerships team spoke to 40 organisations offering support services to learn from their response to the pandemic and share ours.

The five biggest issues identified by these partner organisations were:

Keeping in touch seems to be the biggest single problem, as people struggle with access to smartphones and personal computers as well as the cost of internet access.

“Many city centre hotels have refused to support asylum seekers or homeless. They’d rather close and receive government support.”

More than half of our partners saw destitution and starvation as key risks, exacerbated by the coronavirus pandemic and lockdown. On 27 March, councils in England were given 48 hours to find housing for everyone sleeping rough, including refugees and people seeking asylum. But partners were still encountering problems.

A large number of respondents pointed to delays and changes in the legal system and ongoing uncertainty around immigration status as areas of real concern.

“Mental health – there are real issues for people in Houses of Multiple Occupancy. If others don’t observe the rules, it creates tensions.”

Although the Government’s measures led to more people being housed, concern for their personal safety, lack of privacy and general wellbeing increased. The closure of drop-in centres means isolated people become even more lonely, while others are at risk because they no longer have access to the services they rely on such as showers or washing facilities.

A third of the organisations we spoke to were still offering some kind of face-to-face support, delivering food parcels, making cash payments and continuing with casework for more vulnerable people.

“It’s impossible to get in touch with local authorities – they’re too busy”.

It quickly become clear that local services would need to work together to support refugees and people seeking asylum throughout this crisis. But while half of respondents reported good collaboration with partners, or said they were actively working towards it, the other half said they were struggling to do so.

Two-thirds of respondents said they’d successfully moved to full remote working. Housing support, financial advice and legal support were still being offered, mostly via phone and email. English lessons (and even a yoga class) were being delivered online. Nearly half of the organisations we spoke to had used Zoom for video-conferencing, but the most popular platform by far was WhatsApp, with 80% of partners saying they’d used it.

However, a third of respondents were struggling and not set up to work from home. In many cases, people didn’t have access to a server, or would all need new work phones. There were also issues with logistics, such as how to implement health and safety processes within this new way of working, or information sharing with partners and volunteers given GDPR restrictions.

Keeping in touch with refugees and people seeking asylum

“We sent a text on Tuesday – ‘Drop-in closed don’t come’ – but many people turned up asking for help to read the text they had received!”

The single most important issue (mentioned by 80% of partners) was maintaining effective contact with clients. Limits on access to technology and data are a major problem when nearly all services have moved online. Partners expressed deep concern about digital exclusion and people not being able to get in touch with the services they need.

It’s not just the digital and technological aspects of communication – language barriers create additional problems in both getting in touch and mutual understanding.

As the Refugee Action Good Practice and Partnerships team, we wanted to capture and share the response of partners to inform our Coronavirus Asylum Handbook – a resource for organisations to add to and share.

Our role is to work collectively with partners to develop a stronger, more resilient refugee sector that offers better support as a result of pooling knowledge and resources. You can read more about our team here.

Things are moving fast. Many organisations have solved some of the issues they faced at the beginning of the crisis, others are still overcome by increased demand and practical issues. We don’t know what the long-term changes will be but we know things won’t be the same as they were.

We are inspired by how quickly organisations have adapted their services to meet the needs of refugees and will continue to support them through collaboration and designing practical solutions to the problems that emerge.

Huge thanks to all of the partner organisations who shared their experiences.

If you would like to read a more detailed version of this blog, with more information for people who support refugees and asylum seekers you can find it here.